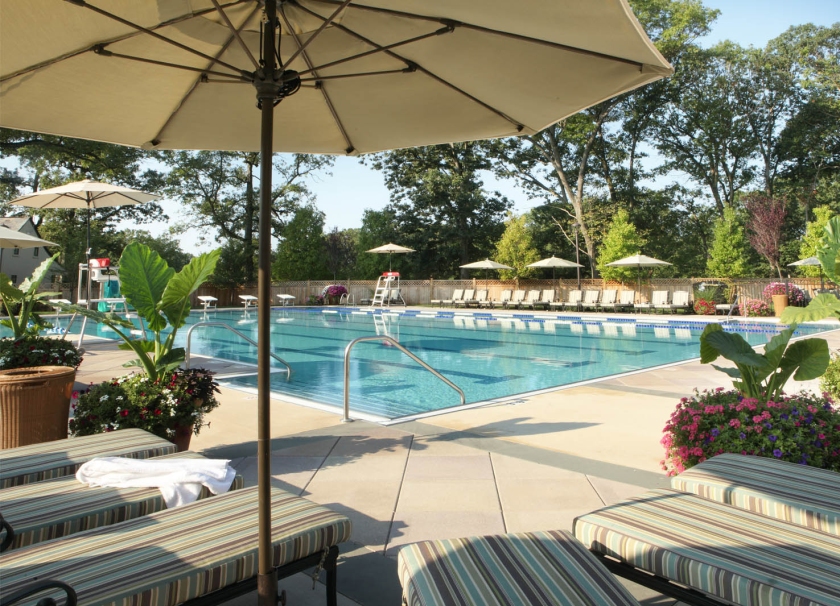 At nineteen years old, I volunteered with CAPP, Child Assault Prevention Program. A troupe of us would enter elementary school classrooms and perform role plays. About kidnappers luring children into their cars with a purported litter of puppies or slew of free candy. About “Uncle Harry” (truly, the character’s name) inviting a niece or nephew to sit on his licentious lap.  During the role plays, we taught the kids techniques for self-defense. It only takes thirty pounds of full force, such as a child stamping onto an adult foot, for example, to break the many fine tarsal and metatarsal bones, causing the perpetrator to wince in pain, giving the child a chance to run for help.

Part of the training to participate in CAPP involved anti-bias work, examining racism and privilege. Our group of trainees was comprised of mostly women and a few men, ranging in age and ethnicity. I was one of the youngest, whitest, blondest. And in spite of my parents having sent my younger brother and me to YMCA day camps for a few summers where we were some of the only white kids—their intention being for us to understand what it felt like to be the minority—I still had a lot of blind spots about my white privilege. One particular CAPP training day exposed a biggie. During a facilitated discussion, I described feeling a sense of freedom to go hang out in spaces that appealed to me to go curl up and read books or write in my journal – sneaking into hotel lobbies, airport lounges, even country clubs. The facilitator asked me why I thought that was. And I answered (cringing now at the memory), “Because I’m friendly.”  It took her less than five minutes – let’s say three, max—to get through to me.  What I experienced as a sense of freedom was in fact entitlement. I had heard that word thrown around but never really ingested it as pertaining to me. The reason I was entitled, the facilitator explained with effective neutrality, was because I was white. And not just white, but a certain kind of white.  In those days, I was neither well dressed nor regularly showered (photos of me at nineteen reveal I often had bedhead), but even so, I looked privileged.

Because I was. And am.

Not over-the-top-mansion, own-our-own-plane, donate-libraries-to-universities privileged. But well-educated, medically-provided-for, consistently-and-nutritiously fed, having-had-all-kinds-of-lessons-as-a- kid privileged.  I grew up in a rural area on the outskirts of Princeton, NJ where we didn’t have to lock our doors. Our family, in fact, didn’t even own a housekey.

I have heard there is a website called White Whine, and I am sure if I checked it out, I might find many of my quotidian issues echoed there. I am not proud of this, any more than I stand behind my naïve belief that the reason I could get away with trespassing into random country clubs was because I was friendly.

I do not want to take my good fortune for granted, or be careless with it. I am living a very lucky, very blessed life. Next time around, I could come back as a dung beetle.  In a former lifetime, maybe I was a servant to an abusive tyrant. Or maybe there are neither past lives nor future ones. Maybe there is only this. Either way, I am incredibly thankful for my this.

My this is also something that can send a message, one I often don’t intend. A message that can alienate. My goal – as both a writer and a human – is to connect, soul to soul, with my fellow earthlings. And I am humbly aware that the unintended impact of my good fortune can get in the way.  My deepest hope is that it won’t. And if it does, my commitment is to have the emotional stamina to listen to what gets reflected back to me. “Because I”m friendly.”

Hi. Welcome to my site exploring life matters — ranging from anxiety to spirituality to the ways the two intersect and interact. I hope you’ll find posts that speak to you and bring you a sense of companionship in Earth School.