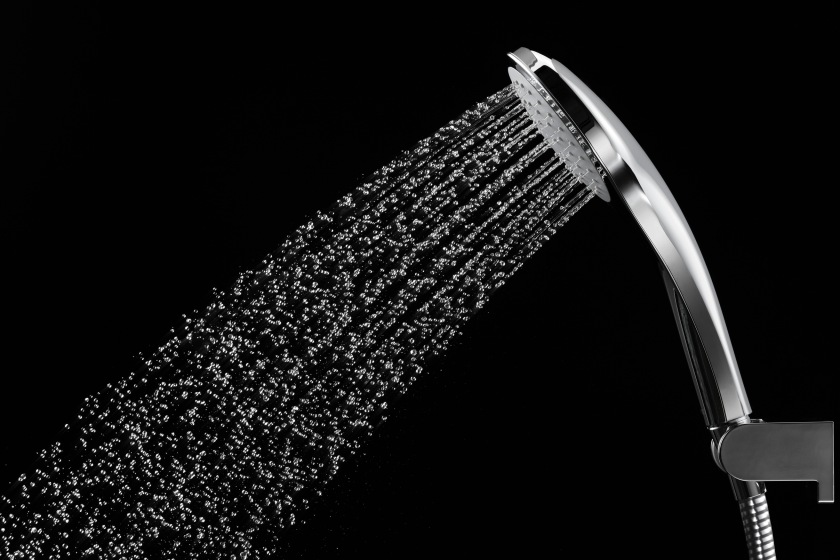 I want to take a moment to give a shout out to showering. Yes, showering. The good wholesome act of standing under a cascade of warm water (or cold, if you so choose, as some do), and letting the water wash over you. My sense is that showers do a lot more than clean our bodies. They have the capacity to boost our moods, offer us a new lease on our day, sometimes even generate inspired ideas.

Two days ago, there was a monumental snowstorm in the Boston area, where I live, and for the most part, the city and neighboring towns shut down. Wind howled, snow dumped from the skies in a density that managed to sustain itself for more than a full day, and people predominantly stayed inside. On Wednesday, the sun came out, shining down on a world made white with snow, and the bustle of daily life resumed.  I took a shower, which felt heavenly, particularly since I hadn’t done so during the lazy snow day, and went back to work. And guess what I kept hearing? From clients and colleagues alike? Many times throughout the day? How great it felt to shower! This was mentioned both as a passing comment and as an experience to be explored: how, after a welcome day in sweatpants and pj’s, what a morale boost it was to get up and shower. To clean off the gluey film of holing up and find a refreshing new stance with which to greet the day.  Seriously. I did not initiate this topic. But it kept coming up. Coaches compare notes on this: how we pay attention to the themes our clients bring to our attention. When at least five people unprompted mention the glories of a shower, the uplift to the soul that comes with washing off a sticky day of sloth, I take note.

There were a few years in there where my shower-taking was at a minimum. This was during a period when I had four young children and as far as priorities went, my hygiene was low on the list. When I look at photos now from that time, I see four spanking clean babies and toddlers, often in matching outfits, and a mother with long strands of greasy hair who resembles the singer Meatloaf. From a vanity standpoint, I was so not on my game. But deeper than that, in the realm of wellbeing, of taking minimal time to refresh and reboot, I can actually see in the photos how much I might have benefited from a five or even three minute foray into the shower. In the few photos where I obviously have taken a recent shower, I have a glint in my eye. I can see the skip in my step (that is conspicuously missing from the Meatloaf photos). Whether I am retroactively projecting this or not, I believe I can see in the photos from days where I showered that I felt lighter, felt the benefits of a residue I no longer needed having been freshly showered away.

Science has proven that standing under a waterfall offers our systems the serotonin-boosting effect of negative ions.  Could it be possible that the same sort of thing happens from standing in the shower? I’m a bath person myself; I love a leisurely soak in a scalding hot bath filled with bubbles. (What is it about bubbles? Their whimsy? The texture of the sound they make as they subtly pop and merge?) While soothing, a bath offers stillness. Quietude. Peace. But not the shower’s ability to reboot. There’s action taking place in the shower. That shower water has got serious movement going on.  Nonstop Flow. We get to step into that. Into the experience of nonstop flow and join with it. Even as we are mindful of water conservation, the brief act of this is a gift. We’ve got a ready-made mood booster in our very own home.  A mind-body reset at the turn of a handle.

Hi. Welcome to my site exploring life matters — ranging from anxiety to spirituality to the ways the two intersect and interact. I hope you’ll find posts that speak to you and bring you a sense of companionship in Earth School.